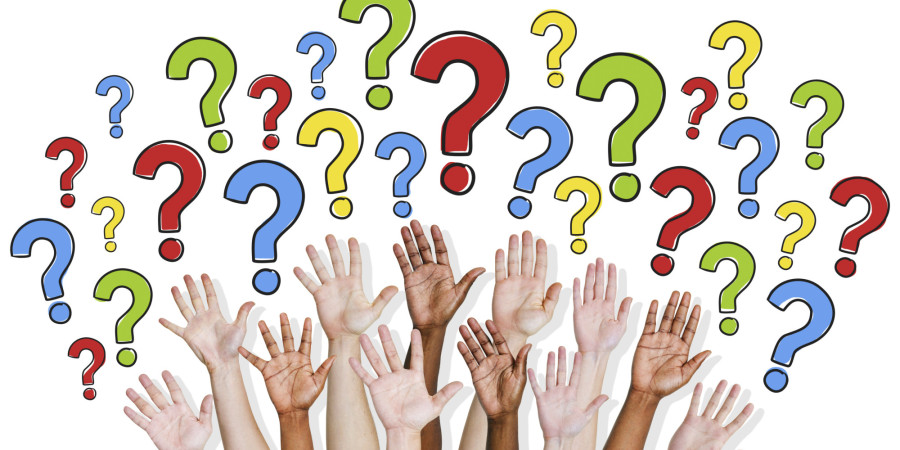 Americans REALLY AMAZE me.
1.They love their "right to have guns” so much that they are ready to sacrifice lives of their children over and over again.
2.They care so much about their "privacy" that they allow Zuckerberg to give ANY info about them to ANYBODY who wants it, they allow Zuckerberg to make BIG money on their account BUT they won't send him to prison.
3.They make it impossible for the smart ones to get a higher education if they are poor. How can the poor afford to pay more than $100 000 for a University course? ( And Canada follows in America footsteps…) In Germany they teach even foreigners FOR FREE! (the only requirement is to know German). It's because Germans understand you must be BORN smart and no money can buy you brains! They cherish smart people of any nationality because the smart ones will do good FOR THE MANKIND! Many foreigners will remain in Germany and as result Germany will become the country where most smart people live.
4. Americans have laws that make it possible for the candidate with about 3 000 000 more votes TO LOSE!
5. Have you read the rules of Impeachment? I have. It's practically IMPOSSIBLE to impeach an idiot! They'd rather let the idiot RULE their country than change those stupid rules!
WHO ARE YOU, AMERICANS?
Galyna Shevchenko 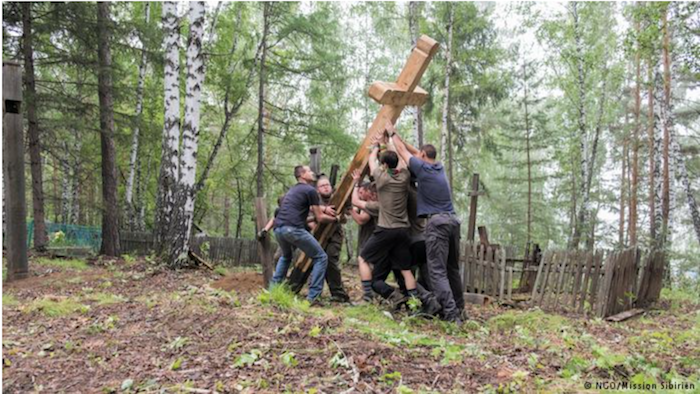